Deep into the outback, by SunBôw

Australia is rich in wonders, mysteries and secrets, much more than all that has been documented so far. There are extinct animals still living, like the marsupial lion. The desert hides stone alignments and circles resembling geoglyphs. Near the center of the country, there is a gigantic geo-sculpture in the shape of a kangaroo head, representing the law of the land in Original lore. There is also mounds, pyramids, ley lines, and ancient alien burial grounds. There are also many unknown non-human beings other than the various types of Hairy Humanoids observed in those lands, as well as Aussie versions of Area 51, where secret weapons and back engineered technologies are tested.

Each of these topics would deserve years of research and entire libraries to cover them. Many of those secrets are well known and covered up by the military and governments. This occasion to write briefly will not suffice now to address everything we have been discovering, but we will share more details and information as we will be able to.

Tonight, we sleep underground, down under Coober Pedy, the hottest place on Earth. Many things have happened along the road that time does not allow to describe in details now. The roadside looks like a kangaroo graveyard, with hundreds of them laying down. We also found a brown falcon and a wedge-tail eagle, biggest prey bird in Australia, who gave us feathers. We plan to reach Uluru within a few days.

Thank you all for your prayers, support, donations and United Spirit… 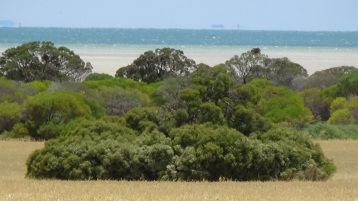 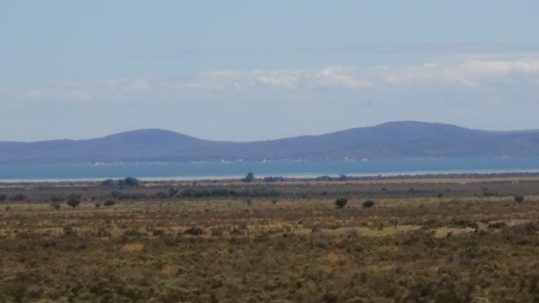 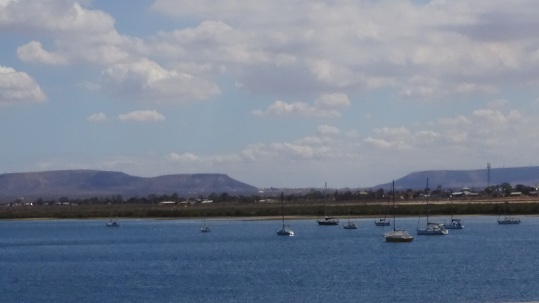 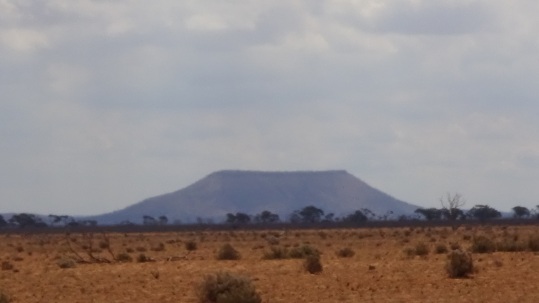 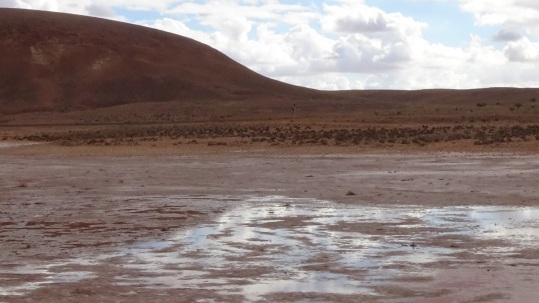 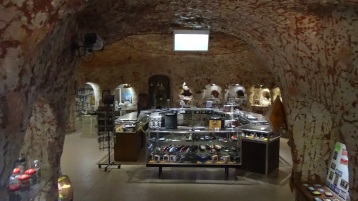 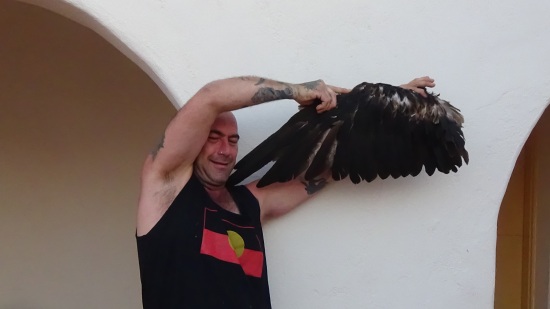 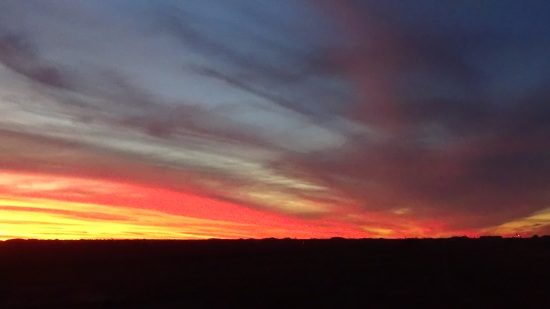 1 thought on “Deep into the outback”