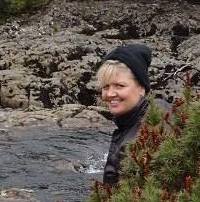 I saw a yowie (as we call them in Australia) in my mind’s eye. I was awoken in the early stages of sleeping this night. It was a face which looked like an angry expression, more like a frowning…it was close as if he was standing a ruler length form my face.

I was puzzled by the so called angry look, or just appeared that way with the huge brow, and what I felt was he was testing my fear perhaps or trying to link my thoughts.. And I said ,..why are you frowning like that? …

2 days later – Friday 21 Oct, 2016, I went to bed with Kamoohs hair (gifted to me by Sunbow after seeing Kamooh in Washington cross the road near the Cemetery whilst I was visiting from Australia in 2016) under my pillow and with a necklace that I wore on many occasion. That I had seen them and had contact with them … so if you like it’s a lucky charm.

I asked for contact with them.
I heard bump in the night … both Mick and I woke up on 2 occasions, but saw nothing , although I sensed something there.

In the morning Saturday 22 Oct , Mick got up showered and went off to work .. then I got up a little later and I saw ‘hair ‘in the bathroom basin.
I touched the hair thinking Mick had cut some off. But thought that very strange..
It didn’t feel like Micks hair ( laughing) It Was thick and course and about some was 2-3 inches long. A few pieces were 5 inches long
This was a small clump.

I called him on the phone and told him about the hair in the basin and asked him if he did it…. he said no.
I said did you see it in the sink…. he said no, there was nothing there when I used the bathroom this morning.
So I feel very sure in saying it was left as a gift.

It is not as dark as Kamooh’s hair .. so maybe from this new face or another that I had seen at very close range in physical form, in a rural forest area near me . They give us many signs and teachings, grateful for their guidance…”
My gift collection is very special and honoured. 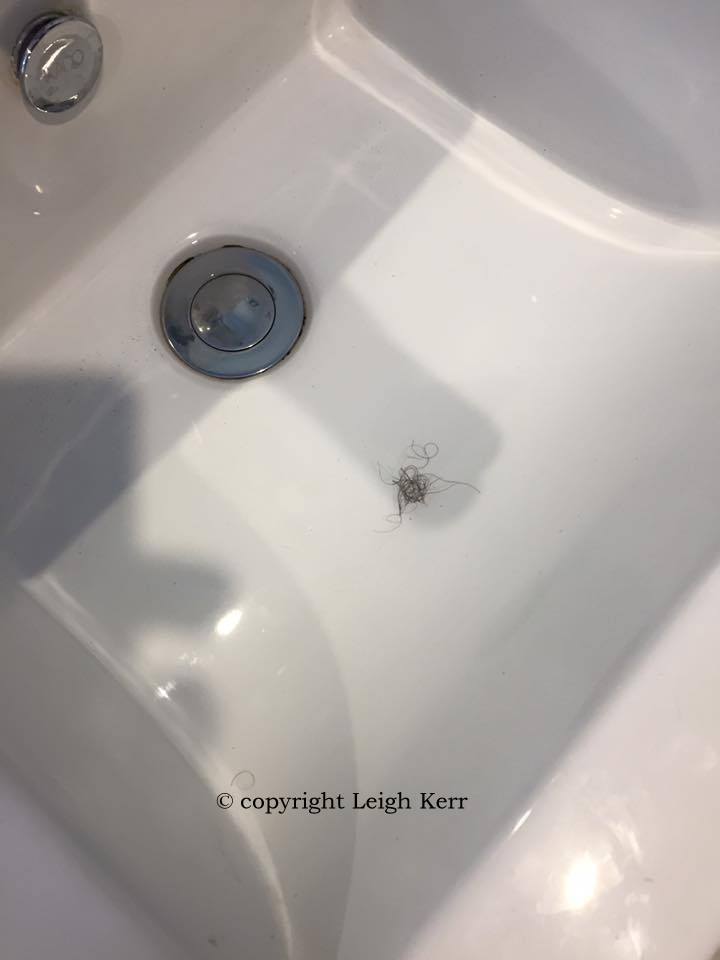