The Star Nation and the sacred pipe… 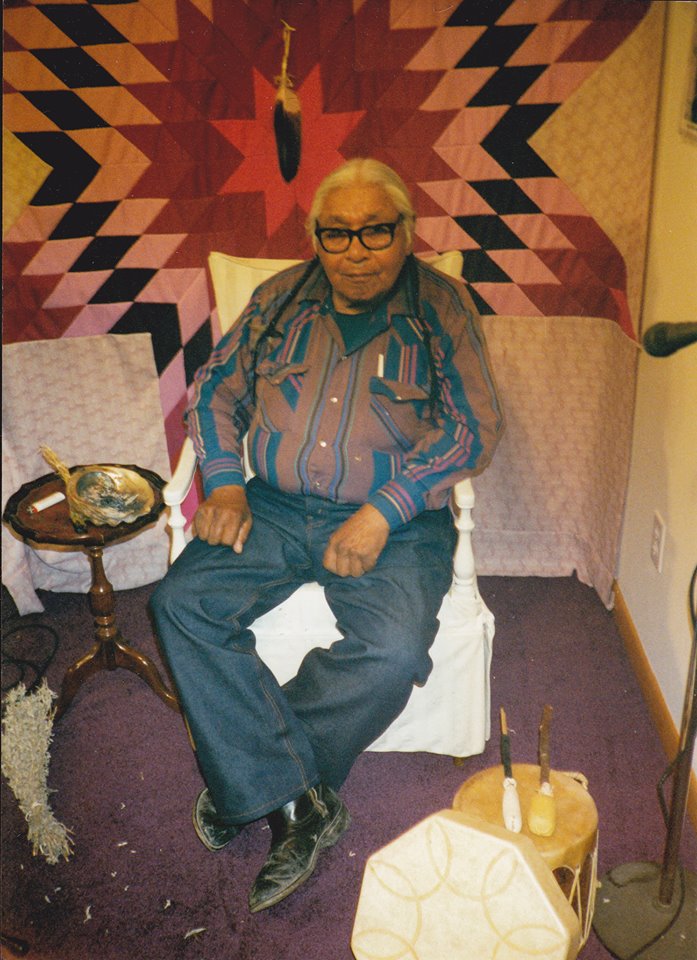 Joseph Flying Bye, Lakota Holy Man from Standing Rock, speaking about how the sacred pipe came to the Lakota people in his recording The Night is Sacred: “The pipe was created from the Star Nation beyond heaven. First the Star People came to earth, among the Lakota Nation…so the grandmothers and grandfathers started having dreams, dreaming about things they never knew before, but they were in a dream, and it became true later. The Star Nation have sent this sacred pipe to us in the world here below, so now it is useful, now it is in use. Under the sacred pipe I will try to do my best to tell you the sacredness of yesterday. The Eagle Nation (Wambli Oyate) was asked. They told them to bring the pipe down below because there were people in the world that need to know God (Wakan Tanka)…the Star Nation that brought the sacred pipe to earth, and in hand, in the power of the Buffalo Nation, that was given to the people, that these people (Tatanka Oyate) will have to deliver this.”