It’s been a very intense week, with little time to write or post. Here are a few highlights. On the 3rd and 4th, I was at the climate rally on Parliament Hill in Canberra and visited the Aboriginal Tent Embassy that has been standing for sovereignty and reconciliation since 48 years in front of the Old Parliament House.

The Tent Embassy is a unique and remarkable act of self-determination and lasting statement, met at first with repression, but its resilience has brought a growing interest and concern in the general population in regards to Indigenous sovereignty, justice and legitimate custody. 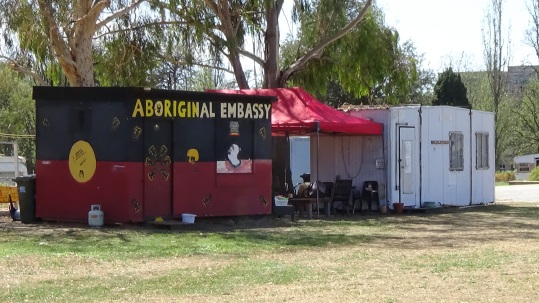 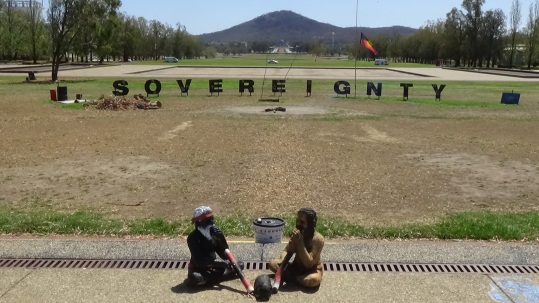 All speakers at the rally as well as the crowd acknowledged the traditional custodians of the land and the Original law as first authority. More and more Aussies proclaim out loud that this was, is and always will be Aboriginal land. Water protectors here also say: ”Water is Life!”, as concerns and challenges are the same globally.

The Adani coal mine and similar activities representing risks and causing harm to the environment, while encroaching on Original sacred grounds, are part of the issues included in the greater cause of the land protectors.

The two songs I recorded (video links) were written at or for the Tent Embassy, and performed here by a Maori brother whose Aboriginal adoptive mother was one of the founder of the Embassy. Please browse the album and watch the clips, as an image is worth 1000 words and time for writing a detailed report or posting is short right now, while traveling and discovering. Still documenting it all for further sharing. 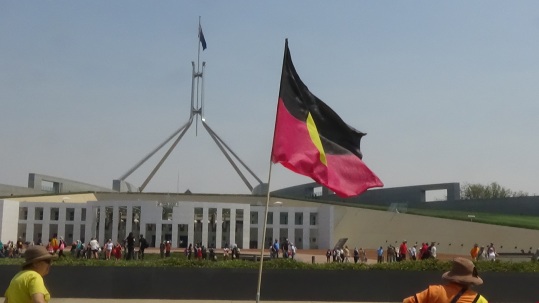 It was smoky in the capital, with smells of charcoal in the air coming from huge fires south of there. One of the best thing I noticed is that although geoengineering and weather manipulation are too often and willingly excluded from the climate change discourse, although they are the main causes, many people are aware of the facts and especially original Elders, as some mentioned it in their speeches.

Although not everyone involved seizes the whole depth of the issues at stake, the people who made it there represented those who search, want to learn and know enough to mobilize. It was a beautiful, peaceful crowd of concerned humans, animal lovers and tree huggers, and all it takes at this tipping point is to spread out the truth about what is really going on for most to connect the dots. Here are a few short videos of the event.

I then went up near Sydney where a friend took me to visit several ancient sites around, too many to list, including original petroglyphs, megalithic arrangements, sacred trees, scarred trees cut out to make shields, rock faces and portals. 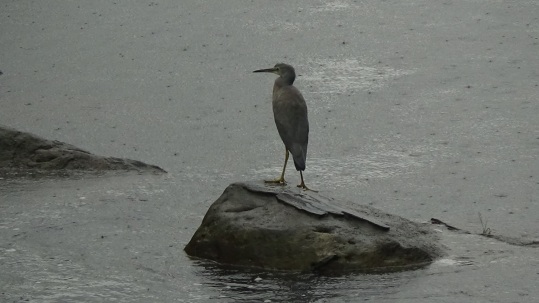 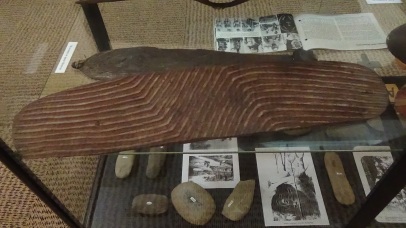 The most famous of those site is the Gosford glyphs. The heavy rains across New South Wales didn’t stop us from hiking to the Gosford glyphs, well hidden in the dense green bush. They are very difficult to find without a guide who has been there. Thanks to Michael for taking me there as well as to other interesting sites around Sydney.

There are a few different translations and interpretations of the Gosford glyphs. Some say it’s a hoax, but a keen observation of the patina and lichens built upon them and the erosion attest of their antiquity. They were authenticated and translated by some Egyptian hieroglyphic experts. The name of Khufu (Cheops) appears in a cartouche (first one left of my face on photo), whom is believed to have ruled 4700 years ago. The story written tells of two princes who left Egypt and of their ship wrecked on the east coast of Australia. The details of the story vary in different interpretations, but it is thought they lived and were buried near there. 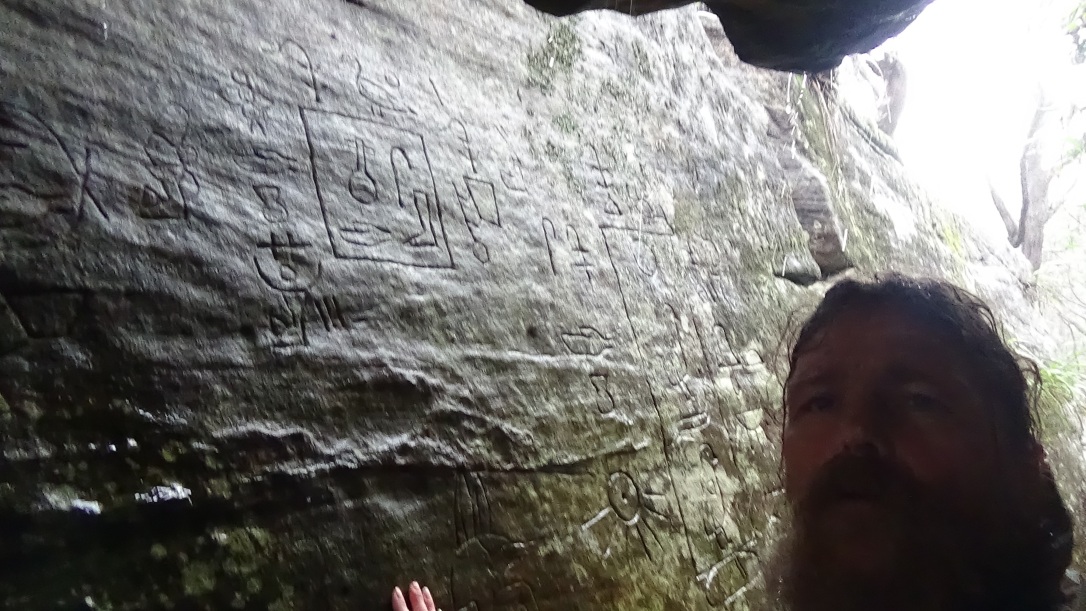 Egyptian inscriptions and artifacts were found in the Americas as well, so there is no surprise that they sailed to Australia and probably built some monuments there. The Gosford glyphs are situated within a megalithic arrangement that was buried for some time, but washed out by water erosion over the centuries. A stone roof covering a chamber recently collapsed.

I took more photos and will post some later, but couldn’t capture everything as my old camera died off in the rain. Good thing I didn’t take the new one, but this might mean it is time to start learning how to use it soon. Will keep sharing info gathered along the journey according to possibilities. It might not be until after the journey that I’ll be able to produce a detailed account. 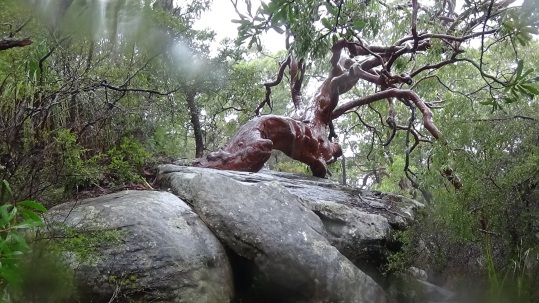 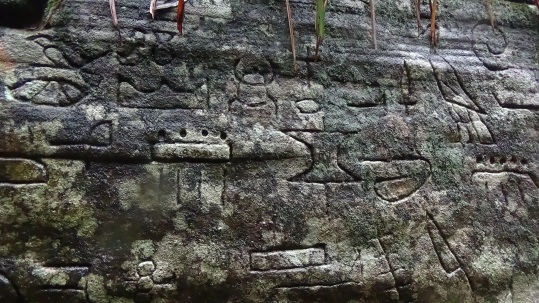 The journey continues, but postponed today due to heavy rainfalls, flash floods and fallen trees blocking road and railroads. Forecast is to this kind of weather for another week to come along the east coast of NSW and QLD. Best blessings to all…

1 thought on “Highlights of the week, connecting with the ancient spirit of Australia”