Watch out for Bigfoot hunters. They’ll shoot at you if you don’t wear an orange vest.

Montana man: Hunter ‘mistook him for Bigfoot’ and took shots at him

A Montana man shooting at targets Sunday suddenly became a target himself.

The 27-year-old man from Helena dived for cover after several bullets landed near him, the Helena Independent Record reported. When the man confronted the shooter, he was told that he “was not wearing orange and thought he was Bigfoot,” Lewis and Clark County Sheriff Leo Dutton told the newspaper.

According to Dutton, the shooter said “I don’t target practice — but if I see something that looks like Bigfoot, I just shoot at it,” the Idaho Statesman reported.

The targeted man said he did not report the incident until Monday, saying he did not think it was necessary. While he had no description of the shooter, he did say the man drove a black Ford F-150, KTMF reported.

The man did not want to pursue charges, the television station reported.

Hunter thought he was firing at Bigfoot, ‘victim’ tells police

A Montana man who was out target shooting became a target himself when another shooter unloaded a barrage of gunfire on him after mistaking him for Bigfoot, authorities said.

The 27-year-old shooter told authorities that he was putting up targets outside Helena on Sunday when bullets started flying toward him, Lewis and Clark County Sheriff Leo Dutton said, according to the Idaho Statesman.

One round came within three feet of the victim and another whizzed by even closer, he told police. The man said he ran behind nearby trees for cover and eventually confronted the shooter, who was driving a Ford F-150 pickup truck.

“I thought you were Bigfoot,” the victim says the shooter told him, according to Dutton. “I don’t target practice — but if I see something that looks like Bigfoot, I just shoot at it.”

Once the man assured the gunman that he wasn’t Bigfoot – an ape-like creature said to inhabit wooded areas in the Northwest – the shooter advised him to wear an orange vest in the future.

But Dutton noted that “there was some question about the veracity of the report” because the victim who spoke to police a day after the alleged incident couldn’t provide a physical description of the shooter.

After local media reports of the man’s story, a woman came said she had a similar experience where she had been shot at by a man in an F-150 as well.

“We’re working to find this person,” Dutton said. “It is of great concern that this individual might think it’s OK to shoot at anything he thinks is Bigfoot.”

If the reports are true, the shooter could face charges, Dutton said.

But the chief said he didn’t think the public at large was in danger, noting that “it seems to be a localized event to one geographic area.”

According to the Bigfoot Field Researchers Organization, there have been 46 sightings in Montana since 1978. In 1993, three backpackers spotted a large, massive upright animal running on two legs through the Gallatin National Forest. 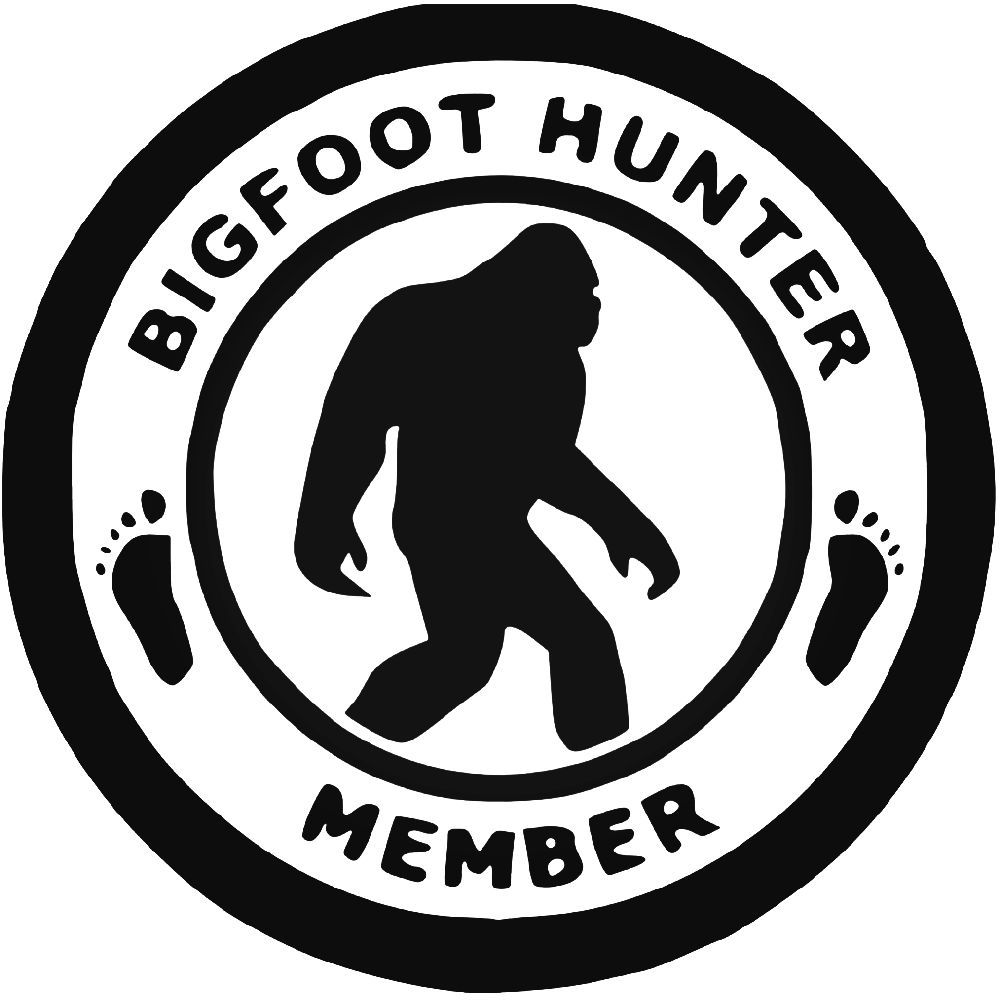 2 thoughts on “Watch out for Bigfoot hunters. They’ll shoot at you if you don’t wear an orange vest.”