In yet another unfortunate case of Bigfoot banditry, some sticky-fingered miscreants in Florida managed to steal a massive Sasquatch statue from outside of a mattress store.The strange caper was revealed by the Boynton Beach Police Department via a Facebook post on Wednesday. The statue, which stands a towering eight feet tall and weighs a whopping 800 pounds, had been located outside of a company known as, appropriately enough, Mattress Monsterz. In light of the statue’s considerable size, cops say that the theft was likely a multi-person operation.

The police department also noted that the thieves apparently had quite a bit of luck on their side as the theft took place at some point in early October, but the store never realized that the Sasquatch was missing until about a week later, because the building featured “a lot of other large decorations outside for Halloween.” As such, the Bigfoot statue could be anywhere by now, although police are hopeful that it’s still in the Boynton Beach area. To that end, they’re asking residents to contact them with any tips about the crime and seem to be optimistic that the statue will eventually be found since “it’s not exactly the easiest thing to hide.”

The incident at Mattress Monsterz is merely the latest in what could almost be called a crime wave when it comes to stolen Sasquatch statues. In late August, cops in North Carolina reported a similar theft that had taken place at a landscaping company, although in that instance the Bigfoot wound up being found a few weeks later. Statues of the famed cryptid have also gone missing in Oklahoma and Ohio in recent years. With that in mind, if you’re a business owner who happens to have a Sasquatch statue showcased at your establishment, we implore you to lock down your cryptid, lest you become the next victim of the Bigfoot banditry.

Source: Coast to Coast am 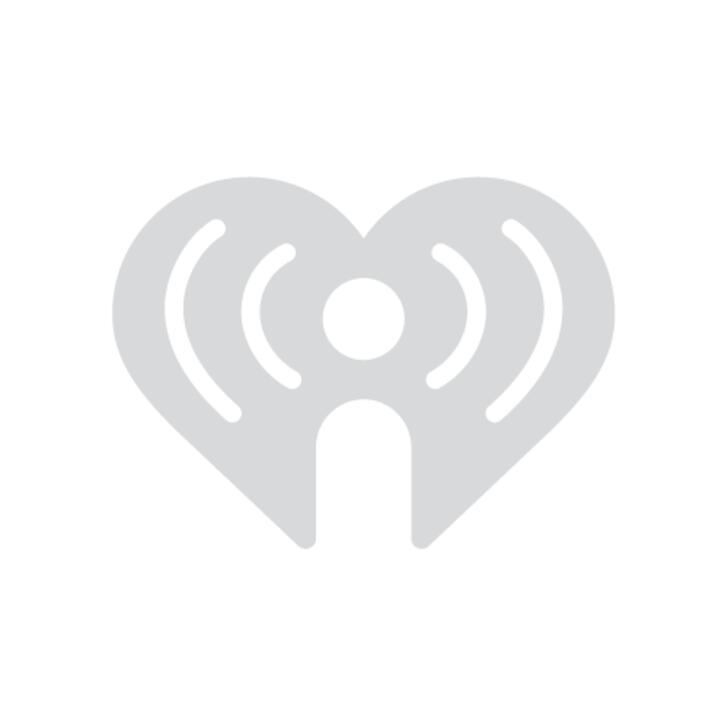