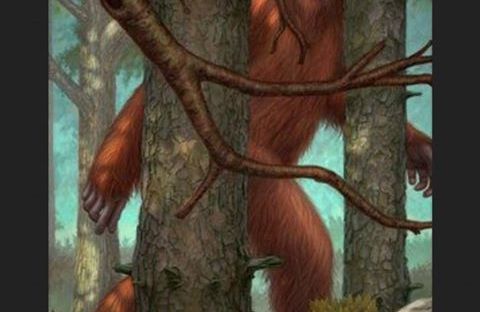 A short description of the Australian Yowie, by Gary Opit, researcher from Queensland

Our Sasquatch, generally known as Yowies to the non-indigenous Australians & by many different names by the indigenous Australians, are increasing in numbers to such an extent that some are now moving permanently into small towns and regularly tease the inhabitants, sneaking around at night watching people, leaving dirty big hand prints on doors, but never causing harm or too much disturbance.

They are in all the bushland, often yelling at people “hey you”, cracking sticks together, thumping their feet on the ground & sometimes following people some short distance off.

Occasionally jumping down onto the tracks in front of people & then running at them & chasing v back out of the woods. Soldiers on patrol regularly have them playing with them, running rapidly in rings around them, almost always just out of sight but their footsteps are distinctive.

I have never heard of one harming anyone and some people feed them. Most of the human population, as elsewhere, never venture into bushland & know nothing of their existence, though many rural and bushland dwellers have had encounters with them.

We are planning to have a conference on them at Springbrook, Gold Coast, Queensland in 2021 & some U.S.A researchers are planning to come over & give presentations & we hope that by then we may be able to take people in to meet them. 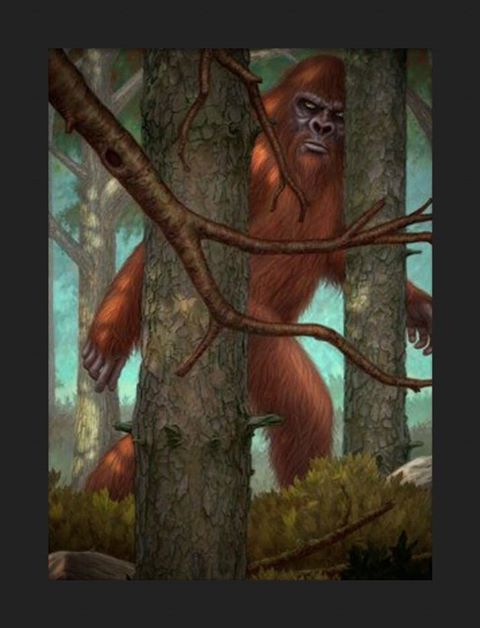 2 thoughts on “A short description of the Australian Yowie, by Gary Opit, researcher from Queensland”