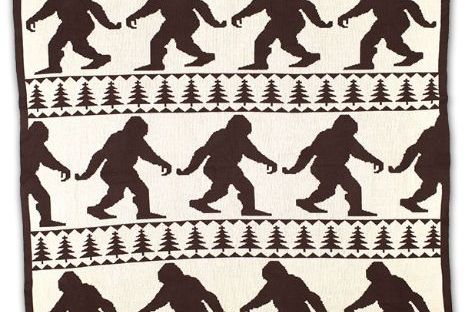 ”The existence of Bigfoot is taken for granted throughout Native North America, and so are his powerful psychic abilities. I can’t count the number of times that I have heard elder Indian people say that Bigfoot knows when humans are searching for him and that he chooses when and to whom to make an appearance, and that his psychic powers account for his ability to elude the white man’s efforts to capture him or hunt him down. In Indian culture, the entire natural world — the animals, the plants, the rivers, the stars — is seen as a family. And Bigfoot is seen as one of our close relatives, the “great elder brother.”