In October of 2018 Randy Brisson and I embarked on an epic hike that we both described as the spiritual equivalent of Super Tuesday. The day was void of any physical or audible Sasquatch interaction but it was amazing nonetheless. As soon as we exited my vehicle and reached the trail we were both hit up with a calm, surreal peace that hinted of something more.

Our destination that warm, sunny October day was a remote lake situated many kilometers away in an area where we seldom if ever run into other people of the hairless variety. The uphill grade was usually laborious at best but on this day it felt as if something was gently pushing us along and guiding us towards our destination with little or no effort. It was very noticeable and we both seemed to have been graced with an abundance of energy from some outside source.

As we crested the last of the three hills that marked the end of the usually grueling uphill trek we both remarked that something seemed odd. Not only did we make it in record time it seemed that we had completely bypassed the second of the three uphill grades. Neither of us could recall walking it.

The rest of our walk to the lake snaked downwards until we came to a T in the road at which point we turned left for the final stretch. Once again time seemed to be playing tricks on us and we both remarked that this last stretch appeared to be much longer than usual. Three to four times longer in fact. When we finally arrived we sat and relaxed, enjoying the view of the glass still lake. Within minutes a majestic Blue Heron glided in and landed close by, greeting us with a loud call.

After a period of time we decided to head to the other side of the lake and lounge the afternoon away on a small pier. As we headed towards the T in the road we both experienced two things simultaneously. The journey back to the T appeared to be far shorter. What seemed like 20 minutes going there felt more like 5 returning and my watch seemed to verify that. Time and the illusion of such is something they have been educating me on for a number of years.

The second realization is also something I have experienced before except in this case it lasted for the duration of the hike and into the evening hours.We both felt like our heads were in a different reality or dimension than our bodies. There was a feeling of separation between the two. This obvious sensation also assisted us in the exertion free hike and the ease with which we did it. As a 64 year man my knees generally feel a bit sore going downhill, more so than going up. I felt none of that and we both had an abundance of energy. It almost felt like we were floating over the terrain effortlessly.

The other side of the lake afforded us a picture perfect view of three mountain peaks and a superior view of the lake itself. The day was warm and inviting and we once again relaxed, playing our drums for an appreciative audience of whoever was so inclined to listen. Our Blue Heron friend flew directly over our heads, gliding gracefully to a wood perch floating in the lake a few dozen yards away. We also enjoyed the deliberate, entertaining antics of an Osprey dive bombing the lake in search of fish.

As we traveled up the steep grade towards home we experienced something else that defied logic. Looking back was as expected, the road below looked normal and angled upwards but when we looked ahead it appeared to be completely flat or even slightly downhill. I traveled it with long, strong, deliberate strides and if so inclined could probably have run up. Once again we seemed to be floating along.

The most memorable and perhaps significant thing occurred when we were almost all the way back to our car. It is worth noting that the days hike was in excess of 16 kilometers or 10 miles and yet we both felt like we were just starting out and ready to do it again. What happened next was similar in some regards yet totally different in others to anything I had personally experienced to date. I believe Randy felt the same. We felt an energy enter us at the same identical time and we both looked at each other and exclaimed “did you feel that?” It had a sensual element to it but not in the conventional sense. That is the best way I can describe it. It entered through the back of our necks and traveled down our bodies with a tingly sensation, before setting below the knees and taking root there. It persisted for a period of time and as odd as it sounds that same sensual feeling was still clearly evident below the kneecaps. Trust me it sounds as odd in the retelling as it did experiencing it.

In my opinion these energy episodes are done with definite, intelligent design and are initiated to enhance us towards some preordained outcome or purpose. I always feel different, my heart feels bigger, my knowing deeper and more vast. They feel like upgrades of some sort and because of their unconditional, loving nature I trust the process completely. 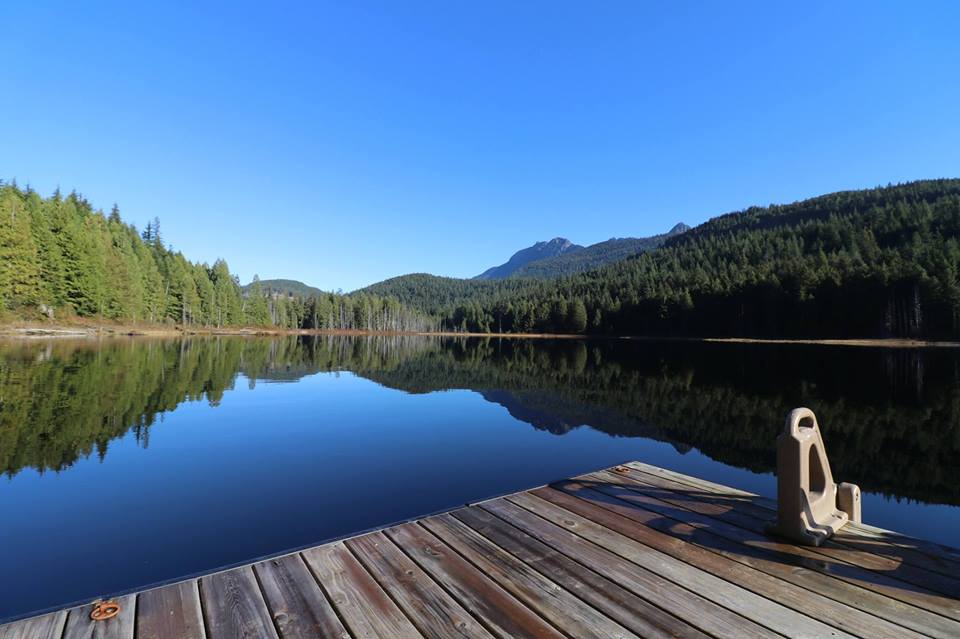