The Australian adventures continue, By SunBôw

Just a few brief updates. We have started on our journey as events keep unfolding and the country faces the biggest fires in history that keep spreading fast over vast regions. We had to stop for a couple days, change our route and we are now realizing our planned tour cannot possibly be completed in the actual dire situation with many roads closed  and entire regions evacuated, burned or burning nationwide.

So this journey is not a vacation, but a mission. To give an idea of this never seen before situation with the biggest fires in history, here are a few statistics:

Over half a billion animals are estimated to have died.
At least ten people have died in the last days.
In New South Wales, 4 million hectares (40,000 square km) have burned or are burning. This is 4 times the size of the fires that ravaged Brazil last year. 1400 homes were lost to the flames in NSW alone and many more damaged.
Since November, 9 million hectares burned in Australia.
Jan 3, 2020: 100,000 people are being evacuated in Victoria alone, including Kagi’s home and several friends and relatives, in what becomes the biggest evacuation of Australia’s history. Evacuations happen in various other parts, like in parts of NSW and on Kangaroo Island in South Australia.
Over 8000 square km (800,000 ha) have burned in Victoria alone, with 600,000 ha in the past week. The entire eastern part of the State is evacuated, burning down to the coast. Roads closed, food, water and power shortages.
Images show flattened houses and melted metal surrounded by untouched green trees and bushes, indicating the use of DEW and geoengineered fires as previously observed in California, pointing again to the UN Agenda 2030 for mass depopulation, ecocide and for herding the masses like cattle into not-so-smart cities.
Keep praying for the fires to end and for water to return, and for our Mother Earth to be freed from the control grid…
Our journey continues…

We made it as far as Adelaide in South Australia and the way to Uluru seems to be clear so far. Time does not allow now to report all the details of the first week of our pilgrimage, but here are some of the highlights.

We visited a few locations in the mountainous bush of Victoria, before stopping at Kagi’s mother’s. There we called the rains with a small dance and prayers and they came, we had showers that night, first rain I saw in Australia after three weeks. The satellite photo showed the storm had a very strange straight line formation starting in Uluru.

We then went around northern Victoria into the outback by the Murray River, avoiding bush fires further south. We did ceremonies around there on Mount Hope, with pipes and drums. That night and the following, we had visitors from the bush and from the stars.

I first saw a two foot tall Junjeri with blond hair covering his whole body from head to toes shining in the moonlight. I greeted him and asked him what he was doing standing there by my tent. He asked me what I was doing camping there in his home. I explained the purpose of our pilgrimage to call on healing and waters upon the lands. He asked me why I had asked him what he was doing there. I said I had heard the Junjeri can be mischievous at times. He replied that it is because people don’t understand the teachings they give, when they try to show people the wrong things they do, they get blamed.

He told me he was not alone and I then saw to my right a 9 to 10 foot tall Dooligah standing in a tree, like being part of it. He was transparent but his outline with his hair shining in the moonlight was clearly visible. We looked at each other for a while, I leaned my head to the side and he did as well. It was Armridge, great Elder of the Dooligah People, as the Sasquatch are called by the Originals of south-east Australia. Most Australians don’t know that name, some heard of Yowie, but most heard of ”Bigfoot”.

I then saw the light body of an Original Elder walk on the hill near me and later, series of star ships flew over or nearby. Our Cosmic Family let us know they are with us. The next day we visited Pyramid Hill, a pile of stone blocks strangely emerging over the flat lands.

The following night near the coast in South Australia, as I was telling this story of the night before, we started seeing lights in the bush, mostly bright red lights and a few white ones, appearing randomly in various locations, sometimes flashing once or several times, other times staying lit for a moment. These lights have been reported in the Australian bush since ancient days and are commonly known as min-min lights.

As we were watching these, the Dooligah and Junjeri tribes came to meet us, manifesting with eye shines, thumps, wood knocks and some visual apparitions. I took some footage which does show something but the night footage didn’t come out well, as we have never received yet the camera donated and sent to us by Hale. We then observed several star ships flying above. We also have found Dooligah footprints in various locations. Their feet, like in some reports of the Yeti, have an opposed thumb, as opposed to the Yowie in the north or the North American Sasquatch.

We also found in various locations some stone arrangements, some dating from the Original tribes and some older, of cyclopean proportions. Few people know that the Australian Originals left many stone structures, from fish traps and farming terraces, to ceremonial stone circles and alignments. There are seven stone circles still left and known in Victoria, some are UNESCO World Heritage. They include the oldest stone circles on Earth with some dated over 11,000 years. They are aligned on astronomical points and among themselves. After locating five of those circles, I discovered that they form a triangle about 200 km wide aligned on the pyramid in Gympy, the one in Cairns, and nearly aligned with Uluru. More should be said about those ley lines. 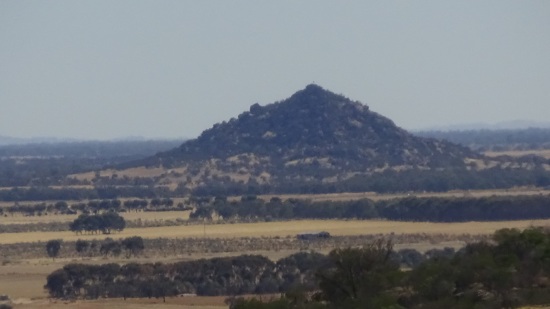 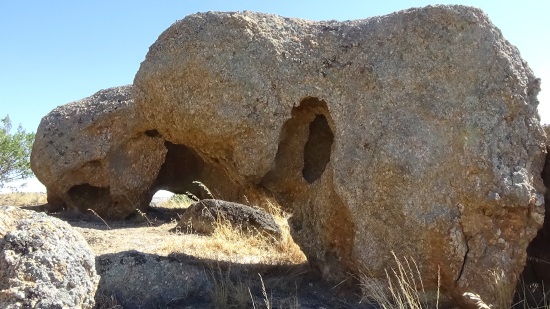 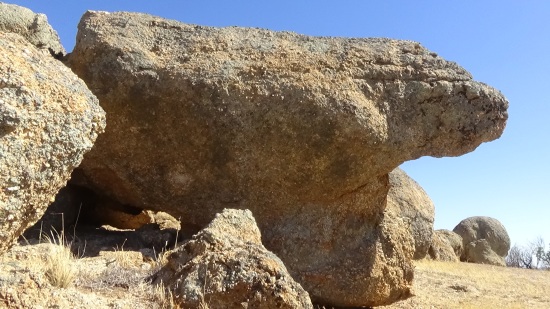 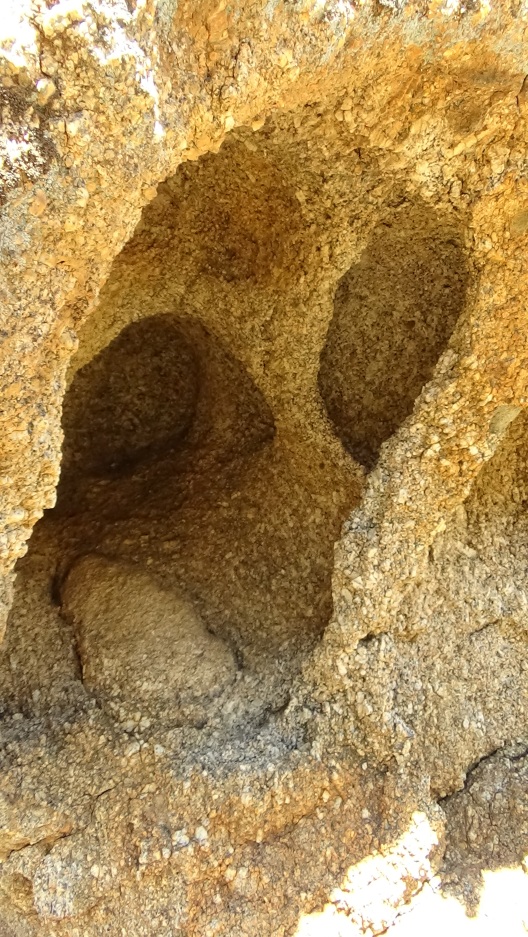 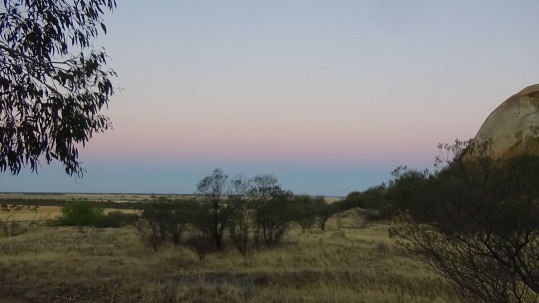 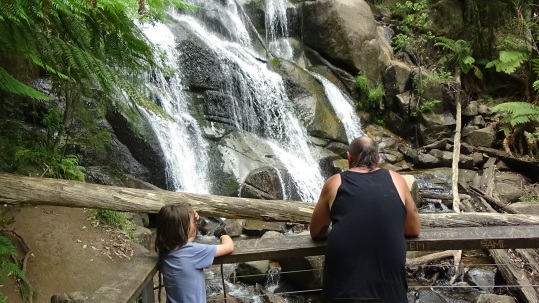 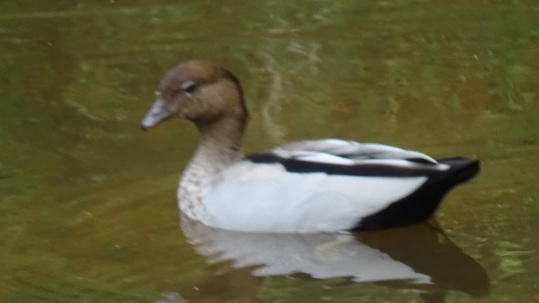 This is just a brief report as time allows to share here for now. I do not have time at the moment to upload many photos or footage, being on the road side with a poor connection, but hopefully will be able to share more updates of what we have documented and will document further along the journey. Blessings to all…

5 thoughts on “The Australian adventures continue”